Most projects wait months, years even, for a Coinbase listing, but DeFi protocol Uniswap has had its new UNI token added to the exchange’s Pro trading platform just hours after launching.

Coinbase announced Thursday morning it would begin accepting UNI deposits immediately, with trading beginning as soon as there’s sufficient liquidity.
UNI will be tradable against the U.S. dollar in all Coinbase’s covered jurisdictions except New York.
Coinbase has not yet said whether UNI will be made available on its retail-orientated platform.
Launched in 2018, Uniswap is one of the pioneers of a new type of trading platform that uses smart contract-based liquidity pools to spot prices and facilitate trades, also known as “swaps.”
Called an automated market maker (AMM) protocol, users become liquidity providers on Uniswap by depositing digital assets into the pools, receiving interest and a cut of transaction fees in return.
Coinbase, on the other hand, uses the more traditional order book format – where a user’s trade is matched up against a list, or book, of buys and sells, and executed at the best available price.
Uniswap announced late Wednesday it would issue a billion UNI tokens to founders, team members and the community over the next four years.
Per the company’s release, the token will be used to power on-chain governance decisions.
A governance token that gives users a role in running the protocol might be a move to prevent a flow of tokens and liquidity going to rival SushiSwap.
Approximately $830 million worth of crypto moved over to SushiSwap last week.
Of the two AMM exchanges, SushiSwap is generally considered to be more decentralized. 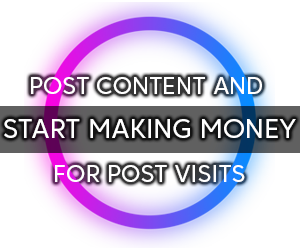